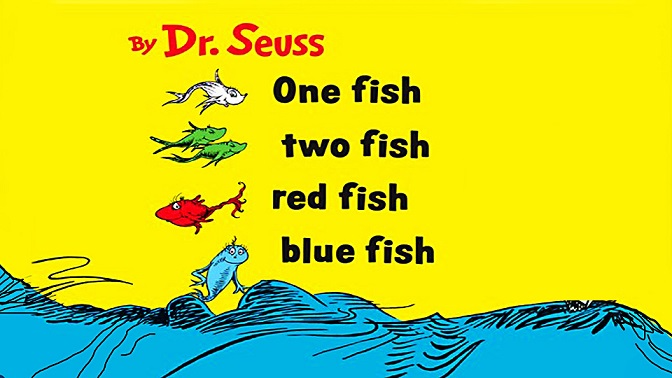 Shaming white American and glorifying immigrants or non-white American—this showed to be the agenda of a high school librarian in MA when she rejected a set of Dr. Seuss books donated by First Lady Melania Trump.

In a letter to the First Lady, published in Horn Book, Liz Phipps Soeiro of Cambridgeport Elementary School in Cambridge, MA, wrote that her school did not need the books but also because Dr. Seuss books carry racist propaganda and “harmful stereotypes” in their illustrations.

At the same time, Ms. Soeiro went on to suggest a list of 10 books for the First Lady and a look at the titles shows in a less than 5 minutes the political agenda of the librarian. Most of the titles are either by people of color and centered on immigration to America. One suggested title Red: A Crayon’s Story is so openly political that the first line of its summary says it all”

Crayon Red is labeled red, but he colors blue, which creates frustration for the other crayons and thus Red himself.

With the school librarian such a fanatic political propagandist, one can only imagine—in horror—what the teachers and the curriculum of the school would be doing to the students who attend it.

Meanwhile, the librarian’s stunt for heap fame hasn’t gone unnoticed. The mayor of Springfield, MA, which is Dr. Seuss’ hometown, slammed the librarian, calling her commentary “political correctness at its worst”.