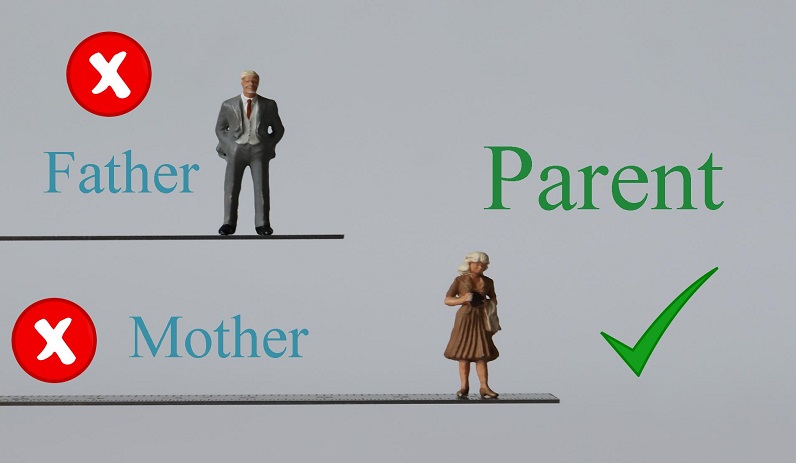 Is liberalism a serious mental disorder or a sick political ideology targeted at destroying societies? Maybe both. The lunacy of liberals in American politics once again made news as they have started a new battle against the common concept of gender.

The New York Post reported that Democrats proposed changes to rules of the House of Representatives whereby they want all gender-specific terms to be eliminated. This means the Democrats, the liberals in America, do not want words like father, mother, son, daughter, uncle etc. to be used in the House. Instead they want everyone to use gender-neutral words like parent, sibling, child etc.

The liberals’ war on cultural norms is a long one and has only got worse with time. Erasing the concept of man and woman from the society has become one of the most aggressively pursued missions of left-wing politics in America. And while this seems to be a clear case of insanity to the normal people, the liberals actually appear to believe that what they are pursuing is progress and something of value.

It is apparent that the proposed changes to the House rules are not likely to stay in the House if the liberals had their way. They are going to make these rules in the institutions they control in the states where they run the administration. It will be left to the real American people to defend their culture from the invasion of liberal Nazism.