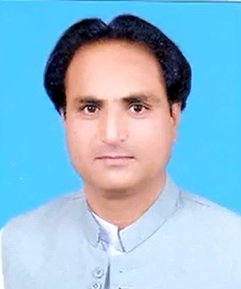 Handery Masih, a Christian parliamentarian from Balochistan, was assassinated by his own security guard today, reports live mint. Details of the story tell that Maish became a victim of the guard’s dispute with the lawmaker’s nephew. The story claims that Masih stepped in the line of fire opened by the guard to target Masih’s nephew outside his residence.

Express Tribune added that Maish, originally from Punjab province but having given himself to the cause of the National Party, had chosen Mohuddin Baloch as his security guard because he trusted him and had known him for a long time. The paper tells that Mohuddin Baloch fled the crime scene immediately while the police arrested his family members.

Over the past 10 years, the land of Balochistan has become a battleground with Baloch people demanding self-rule and Pakistan’s federal government and powerful military crushing their freedom movement by abducting Baloch nationalist leaders and activists.

Baloch leader Hyrbyair Marri recently regarded the visit of Prime Minister Nawaz Sharif, accompanied by the military chief Raheel Sharif, to Balochistan as a sign of Pakistan’s colonial intentions toward the Blaoch land – a province rich in natural resources.