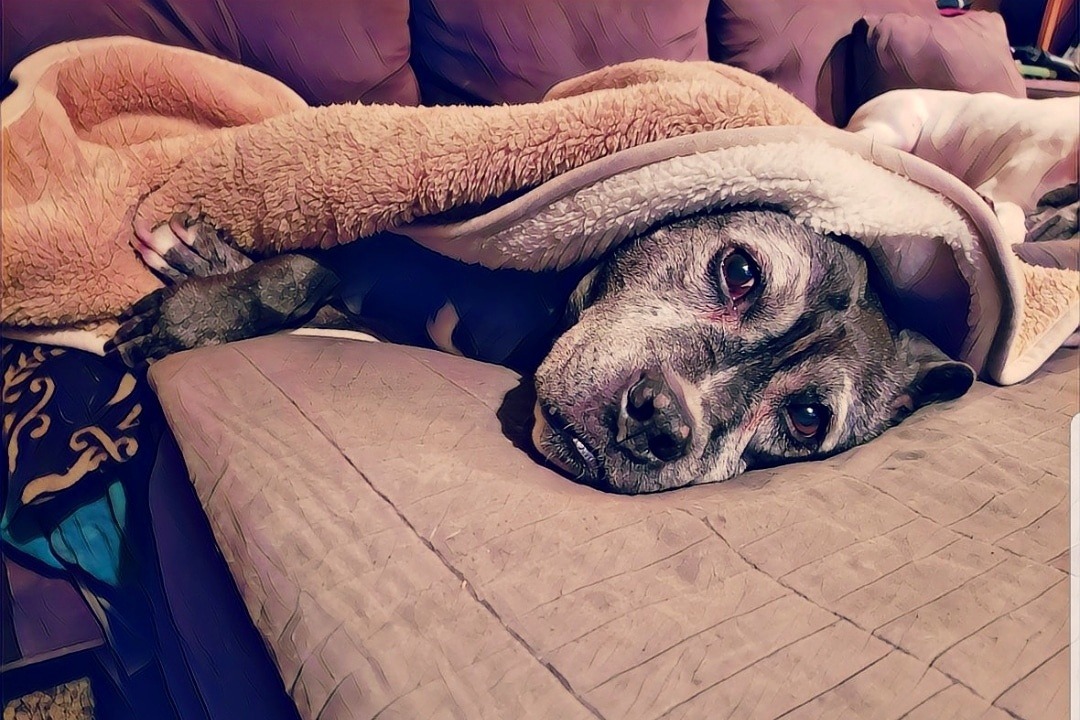 All the most popular films or stories in literature chronicle the hero’s journey. The underdog, who against all odds, ends up triumphant. Joey, a Pit Bull, rescued from a dog fighting ring is literally the underdog who withstood the odds that were stacked against him and survived.

Joey was seized from the second largest dog fighting ring in a very large city (location cannot be disclosed for his safety). From the time he was six weeks old, he was chained to a barrel in a backyard with many other dogs. He never once felt kindness or compassion. All he learned from humans were the cruelty and pain inflicted on him. He lived like this for nine years.

Fortunately, the dog fighting ring was discovered, and Joey and the other dogs were rescued from their prison. However, having lived the first nine years of his life in such unimaginably harsh conditions, he was considered an un-adoptable dog. But Joey’s life was spared, and he had to learn how to be a dog. Trainers and behaviorists worked closely with him.