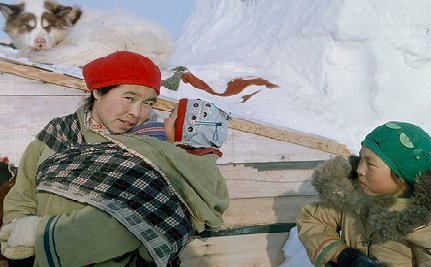 atrocious kidnapping of some 300 Nigerian girls in the country’s northeastern part. Under life threat, the girls were converted to Islam, as informed via the terrorist group leader’s statement, and are meant to be used as human currency to get some of the arrested militants free from state prisons.

But Nigeria isn’t the only country where a large number of girls have been abducted. In the developed west, Canada is reportedly home to hundreds of missing women. The past weekend, a story on Care2 raised the question about the inaction of the Canadian authorities over the cry for recovering or serving justice for the nearly one thousand aboriginal women who went missing or were murdered over the past few decades.

The story casts doubt over the commitment of the Canadian government to claims of justice for victims of crime, particularly of violence against women. At the same time, the Care2 story draws attention to lack of an international outcry over these missing aboriginal women in Canada.