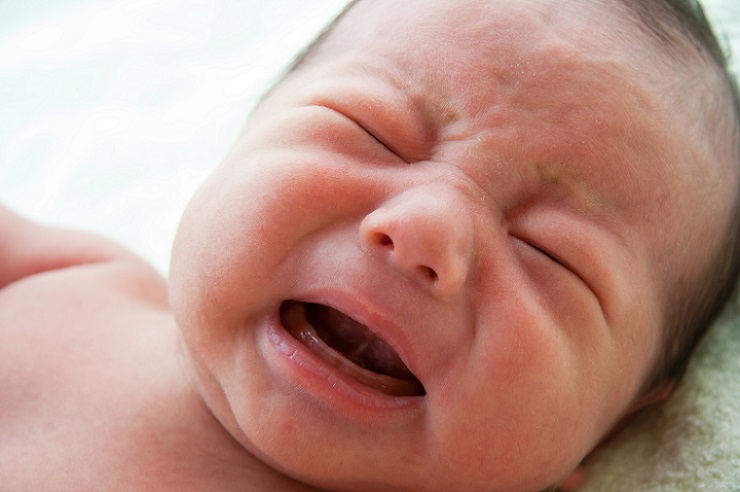 Dozens of children had to be hospitalized in Vietnam after they fell seriously sick following the administration of a new vaccine called ComBE Five – a combination vaccine that is supposedly meant to protect against 5 diseases: diphtheria, tetanus, whooping cough, hepatitis B, and Haemophilus influenza type B.

SGGP News of Vietnam reported on January 1st that 30 children had to be hospitalized after they were injected with ComBE Five vaccine in the Binh Dinh Province in the final week of December. The details in the story, however, reveal that at least 40 children actually had to be rushed to the hospital on three successive days—December 25 to December 27—after the vaccine was administered to them. The Director of the Department of Health, Le Quang Hung, was quoted saying this about the affected children:

Most of them were suffering high fever including five in serious condition and turned pale and had breathing problem.

The story also mentioned that the ComBE Five vaccine piloted in October 2018 in Binh Dinh and then too it caused high fever in 60 children. After that incident the vaccination was halted over health concerns. But the health ministry then decided to restart it.

And they continued to give the kids these risky shots until more children started falling sick and had to be rushed to the hospital. In a follow-up story on January 6th, SGGP News once again reported more kids hospitalized after vaccinating with ComBE Five.

This time, the children who suffered from these shots were in Hanoi. As many as 56 suffered what the paper called “mild” reactions, namely fever and swelling at the injection site. But 21 of them had to be hospitalized.

Meanwhile, the leftist propaganda mainstream media mobs have categorically blacked out on this alarming incident, seemingly as part of their pro-vaccine agenda.

Related: The Dark Side of Vaccines