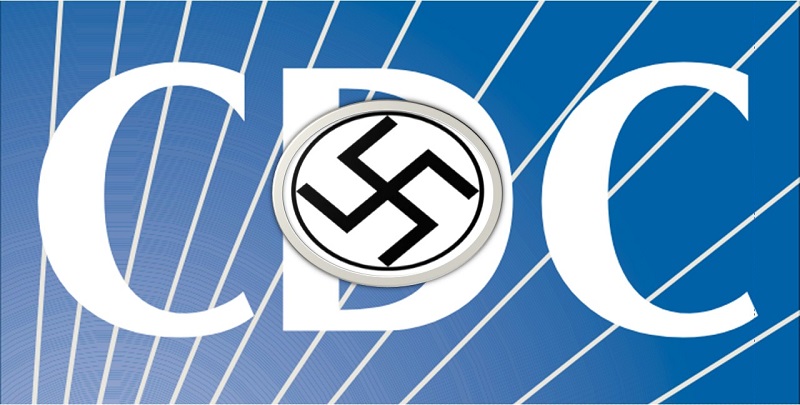 The corrupt discredited corporation – commonly known as the CDC – has again “updated” its guidelines and now are recommending that children as young as 2-year-old should wear masks when they go to school because of this debunked and disproven “pandemic” they cooked up in years prior to 2020 and enacted in 2020.

Washington Examiner reported that the vaccine-manufacturers – Moderna, Pfizer, and Johnson & Johnson – are testing their vaccines on children now.

The updated guidelines said that children age two and older should wear masks at all times indoors and outdoors except when eating and sleeping.

Until now the so-called CDC guidelines had excluded 2-year-old children from wearing masks on flights; those older than two were enslaved via the fake science. Now the cabal is expanding its claws to take more children under control.

While CDC has no real credibility when it comes to health and science, the vaccine mafia’s money and the complicity of mainstream propaganda media mobs continue to deceive low-intelligence parents and other covidiots into believing CDC as a credible source of health information. The fact: children are being enslaved directly because many parents won’t fight for keeping them safe from the real threat – which is not a COVID plandemic or any other health emergency; it’s the criminal cartels like the CDC, the vaccine mafia, and the presstitutes.