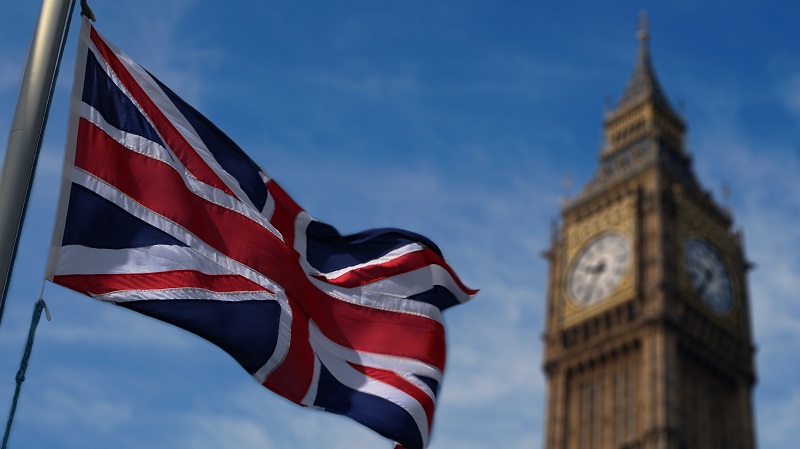 It’s a matter of hours now that the United Kingdom leaves the European Union (EU), the much awaited and fought-for Brexit. Britain will formally leave the EU shortly before midnight today and thus brong to end the decades of reverse colonization imposed on the once-glorious nation by the globalist and dictatorial EU.

Beyond a doubt, Prime Minister Boris Johnson will be remembered as the hero of the patriotic British people who saw their land taken over by invaders of all colors, faiths, and ethnicities—but mainly Muslims from third world countries—via the globalist plan of “multiculturalism” which aims to create chaos and instability in stable and powerful nations in the west.

No wonder then that the globalist propaganda media mobs went so quiet over this the ultimate defeat of this establishment lifelong plan for Britain when the EU parliament approved Johnson’s Brexit deal in a show of crushing defeat to its agenda.

It’s a new day for Britain as the nation is just hours away from its new status of an independent and free country. Conservatives, libertarians, nationalists, and pro-freedom thinkers are in celebration mode while the globalist establishment and its minions are in mourning. This post will be updated throughout the day-night until and after Brexit moment with notable updates and comments from social media as well as any individual comments sent to Word Matters! So some big and heartfelt congratulations to all Brexiters and a middle finger to those who are feeling like sore losers today. Stay tuned.

It’s a moment to be marked and celebrated, says Nigel Farage.

British flags are already being taken down in Brussels tonight as EU leaders admit the bloc must change to be ‘better loved’ if it wants to stop other countries leaving. Daily Mail

ECJ has no control over us.
We have our fishing waters back.
We do our own trade deals
Migration is under our control.
We no longer contribute to the EU.
We have de regulated.

Tonight we have left the EU – an extraordinary turning point in the life of this country. Let us come together now to make the most of all the opportunities Brexit will bring – and let’s unleash the potential of the whole UK. 🇬🇧