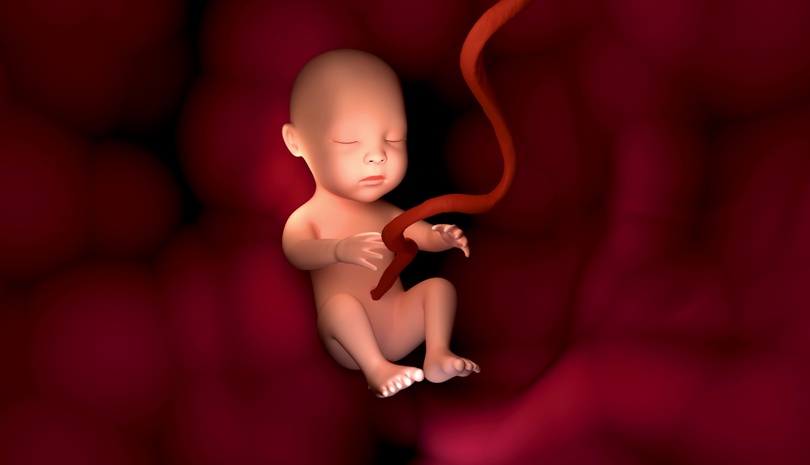 Americans are rejecting baby-killing; they are rejecting abortion. Latest reports reveal that the numbers of abortions have fallen to an all-time low across the United States since the legalization of the practice in 1973.

The report from the Guttmacher Institute, a research group that supports abortion rights, counted 862,000 abortions in the U.S. in 2017. That’s down from 926,000 tallied in the group’s previous report for 2014, and from just over 1 million counted for 2011.

Statistics reflect general (though not necessarily accurate) societal trends. It follows from the fresh figures on abortion that the culture of abortion, which is seen by pro-life advocates (mostly political conservatives) as infanticide, or killing of unborn babies, is on a decline. The interesting observation in the latest stats is that they show abortions on decline in both liberal and conservative states.

Now we know that abortion is a topmost priority of liberals who consider it as integral to a woman’s freedom (hence they call themselves “pro-choice” as against “pro-life”). But if the stats show that the culture of baby-killing (calling it so because I am a pro-lifer) is on decline in states where liberals are the elected government, what exactly does it show? Most probably that the people are rejecting liberal slogans of “pro-choice” and embracing either pro-life stance, or a different pro-choice stance—that of contraception.

Pro-lifers are not necessarily against contraception. They advocate for non-killing/non-violence toward fetus. Not conceiving at all is not a problem in their view and in fact counts as responsible sexual behavior. This is what the report on abortion figures reveals:

The report mentions the lower rates may be attributed to improvements in contraceptive use and increased in access to those products. – CBN News

In conservative states in America, over the past year, some state governments have made late-term abortions illegal under the heartbeat bill whereby abortion on a fetus whose heartbeat is detectable becomes a crime.

Whether abiding by law or change of heart toward compassion, the new stats mark a low for the culture of seeing a baby as a problem instead of a gift.