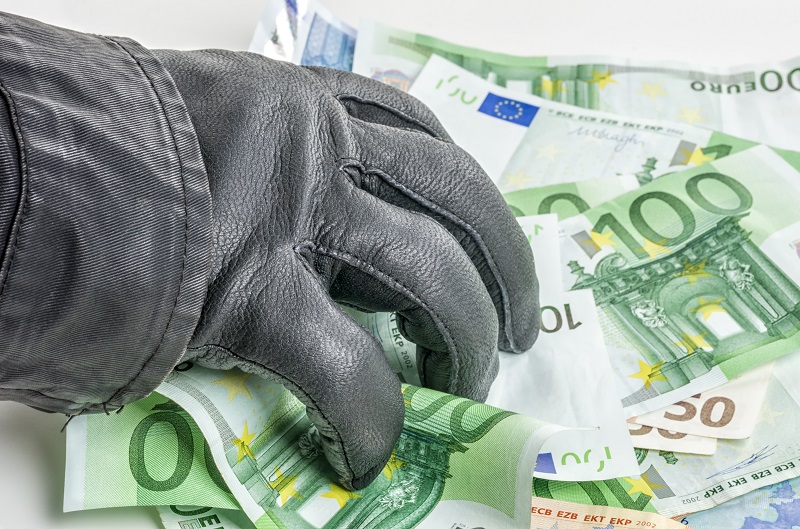 “Free Education for all!” has been the slogan of those who don’t want to work and pay for their own education. Instead they want the hardworking people’s money to pay for their education and related expenses. This means they want government not just to pay tuition (which amounts to tens of thousands of dollars, at least, per student) but also for their rent, food, transport, and pretty much everything else. In America, these people are called liberals; they vote for the Democrat party; and the hardworking people on whose taxes they want to live on call them freeloaders.

There are advocates of freeloading and freeloaders all over America. A clear example of such advocacy can be seen in the recent opinion article on Aljazeera titled “It is time to cancel student debt and make higher education free” by Philip V McHarris and Zellie Imani. The title pretty much gives it away: these dudes want a socialist education system in America where it doesn’t belong and people enjoy the freedom to spend their money on their real needs than wasting on those who are unwilling to work so they decide to become public charge.

What freeloaders do is become “students” and get thousands and thousands of dollars in student loan—loan that they know they won’t be able to pay off. And many don’t intend to pay it off in the first place. They just spend the education money on going to school and paying their expenses without working. Many of them don’t even pass the school they go to or get crappy grades because they weren’t interested in education at all; they just wanted to live off government money, aka other people’s money.

When it’s time to pay back the debt, they just say “I’m sorry I can’t!” This is where freeloading advocates, like these two dudes on Aljazeera, chime in: Forgive student loans! Interestingly, they pretend to become voice of victims when they call for allowing freeloading.

Cancelling all federal student loans will help ease already existing economic stressors. Free tuition will help society as a whole – and especially the most disadvantaged – recover from centuries of inequality that will only worsen as a result of the coronavirus outbreak.

This lame and disgraceful behavior of freeloading should never be allowed in education or any other sectors. American society and other great nations run on hard-working people not on freeloaders. You cannot make a society strong and productive by letting its members become beggars—which is what liberalism in America has come to in recent decades. Many honest and good Americans of working age work part-time and study part-time. They are the kind of people that make America great, not freeloaders.