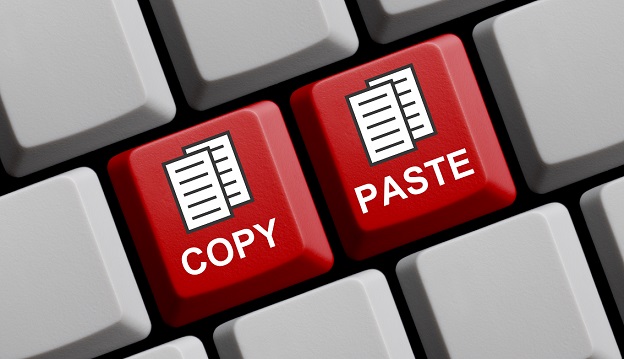 Pakistan’s academic mafia continues to thrive by stealing and plundering. The latest in this long and officially supported thread is a reported case of plagiarism by none other than the authority that oversees academic “excellence” in the country.

The only readily visible media that printed the story of plagiarism committed by the executive director of the Higher Education Commission (HEC) is The News. But its story is direct and conveys the message in a wake-up style as it points out a plagiarist, holding a key position in the education industry (and industry it is—a deeply corrupt one).

As the paper says, this act of plagiarism by Dr. Arshad Ali of HEC comes as an incredibly shameless act of copying—that is, 88 percent—of his paper ripped from another published paper that also has nearly the same title, not to speak of content. Of course, the media has been silent by and large over this case, at least so far, while no news of any action has appeared in public sphere.