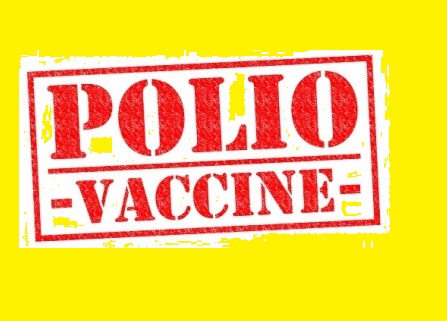 Not polio but “fear of polio” can now be used as an excuse to keep the vaccine industry making money by its international executor – the World Health Organization (WHO). This time, it’s Yemen.

Some news sources (read corporate propaganda cartels) reported the launching of a new polio vaccination drive in Yemen by the WHO on February 21—despite Yemen being “polio-free”. The WHO representative in Yemen was cited telling how important it is to start vaccinating Yemeni children against polio because of the country’s war-torn situation. “Experts” (whatever it means to the media cartels) said children in countries going through conflicts were particularly prone to the disease because of “disruption to their health systems”.

The pseudo-science and pseudo-expertise used in this story are easy to notice—they have no scientific means to measure the level of immunity of children and show why these levels mean a vulnerability to contract polio. And then they have no independent and scientific information to show that vaccination would protect, or has ever protected, any children against polio. In fact, the absence of polio in Yemeni children is another evidence that vaccination has no credit in keeping polio away from communities.

On the contrary, just a week ago, in Pakistan’s Punjab province, a polio case was reported in a baby boy who had received the four doses of polio vaccine deemed necessary to provide complete protection against polio. A doctor cited in the story said these children couldn’t produce antibodies against polio despite vaccination because of their week immune system. Now that is where the vaccine science again becomes a joke. If it can’t boost the immunity of an immune-deficient child, what exactly is it given for?

The launch of polio vaccination in Yemen is another clear message to the world from the vaccine mafia: they are not going to stop it; when they declare a country polio-free, they will create a new story to keep the vaccine business going, despite all the health risks involved.