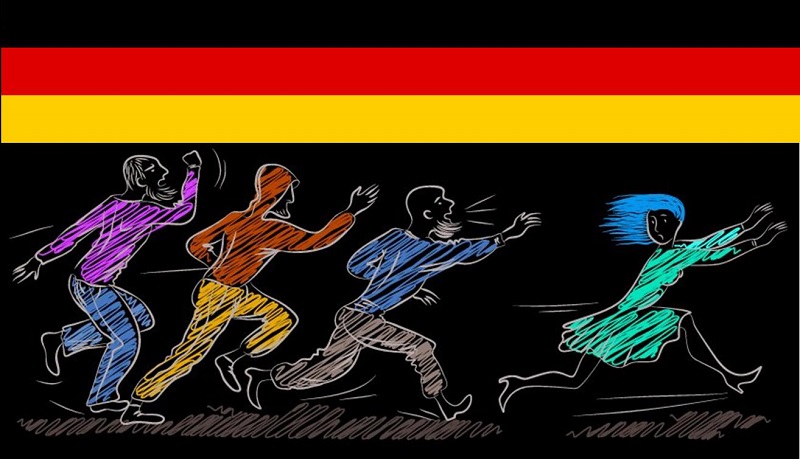 Heinous crimes of asylees and “migrants” continue to destroy lives of people. In Europe the victims of rape and murder at the hands of criminal immigrants frequently include minors. The latest horror story on Voice of Europe is from Germany where a minor girl was raped by a gang of Muslim asylum-seekers in the city of Ulm.

The story informs that the girl was drugged by the criminals from Iran, Iraq, and Afghanistan before she was raped so as to make her incapable of resistance. Two other culprits involved are said to be still at large.

The trauma suffered by the child at the hands of these EU/UN-backed criminals from terrorist Islamic countries is beyond imagination. What’s worse is the pro-EU/UN authorities in Germany refusing to release the ethnic/national origin of the culprits.

When Voice of Europe initially reported on the gang rape earlier this week, authorities were refusing to release the nationalities of the rapists, claiming that the information is of “no relevance to the process”. They’ve since changed their minds.

And if that wasn’t enough, the city’s mayor was cited saying that the responsibility lies on the victim’s parents and others for failing to prevent the incident by making sure a minor won’t go out alone.