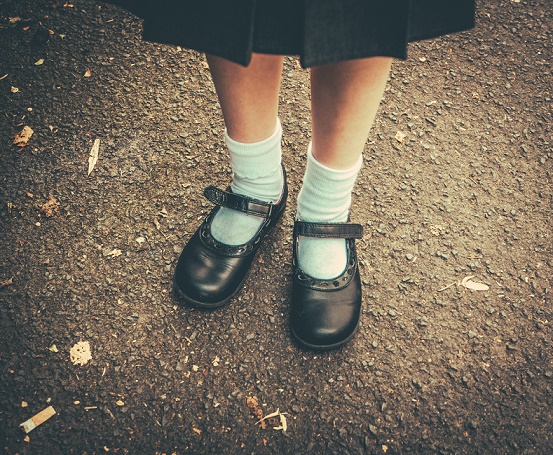 While teaching gender in education is one thing, denying it in practice is quite another affair—something the liberals have been obsessed with over the years. In the education sector, it’s now come to dress codes.

In the east Sussex, UK, a secondary school has banned female students from wearing skirts so as to make the uniform gender-neutral and defuse the complaints about “decency” in uniforms, The Telegraph reported earlier this month.

The new uniform policy, according to the paper, applies only to grade 7 students in response to their concerns coming from transgender pupils and also from the community that was concerned about the length of the skirts. The new policy orders pants for all grade 7 students.

It’s interesting to see how some people, including young/teen students, get worried over dress instead of what is taught in schools. For decades, girls have worn skirts and in an age where liberalism actively pushes for women rights, banning females from wearing skirts appears so self-contradictory. Will the schools that take such measures also be teaching in classes how it is fair to tend to transgenders’ concerns by limiting women from wearing their gender’s dress?