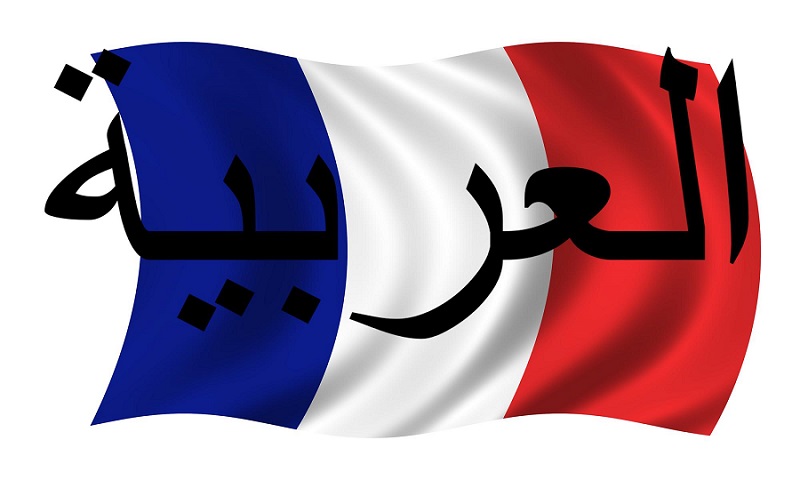 The story says that the new program is “being developed in cooperation with authorities in Tunisia” and offer Arabic language classes from the first grade right up to university.

The programme will not only be limited to teaching the Arabic language, but will also include education in Arabic culture and history, with a particularly emphasis on Tunisian culture.

Sounds like reverse colonization? It does, given that Tunisia was a French colony up until 1956.

Leftists frequently sugarcoat their words to make an attack or lot sound good or benign. Here the program to promote Arabic – and thus Islam – among French children and youth is tagged “linguistic diversity”. Obviously it’s nothing to do with that because if diversity was the purpose, France would be bringing in people and languages from other places that find little representation in France (Arabic is reportedly the most spoken language in France after French).

Leftist-Islamist propaganda outlets have been pushing for Arabic language in French schools. For example, Quartz wrote a story about a so-called “expert” who suggested to the French government to start teaching Arabic in their schools in order to prevent radicalization among French youth.

Meanwhile in America, a professor is getting death threats from Muslim terrorists, including Muslim students, for bringing up Islamic terrorism in his class, Arizona Independent Daily reported.  Professor Nicholas Damask of Scottsdale Community College refused to apologize for exercising his academic freedom rights as an expert on terrorism. The college administration, however, has been trying to appease the Muslims and apologizing to them for their hurt feelings. One comment on the college’s Instagram page is said to have threatened to “shoot up the school”. The question: where is the FBI on this?