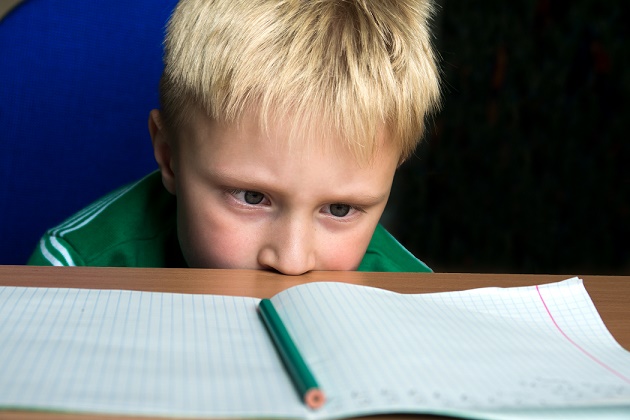 “Common Core” are words that most parents, students, and teachers have heard thrown around over the past few years with most of us being left in the dark as to what it is. Let’s clear that up a bit.

Starting in 2007 governors from all over the country as well as state school representatives began formulating a plan in order to bring U.S. education standards up to par with the rest of the world. In 2009, 48 states and two districts of the U.S. had committed to begin creating the actual standards that would later become Common Core. By 2013, 45 states had adopted the English, Literacy, and Math standards set forth by the CCSSO (Common Core State Standards Officers) and the NGA (National Governors Association).

A complete time line can be found here.

Essentially, Common Core is a complete overhaul over every state standard that has existed. State officials and even federal officers had noticed that the United States had fallen behind in every single academic area imaginable. This did not sit well with many, and as seen on the timeline above steps were taken.

Now, Common Core standards in theory are a good thing. It has been said that Common Core will allow for more creativeness in the classroom as well as a more engaging and immersive experience for the students. Both of these things are great steps forward in the progress of education in this country. However, there are conceivable pitfalls.

The first of these is that as hard as the federal level of government can try, they can’t force the Common Core Standards onto the states. Instead of a mandate they’ve decided to allow states to choose whether they adopt the standards or not. Florida, my home state, has opted to not adopt the guidelines but as changed their own state standards to more or less reflect the standards set forth in the Common Core. I wouldn’t be surprised if the remaining few states that have chosen to not implement Common Core would follow Florida’s tract.

Then comes the issue that the rigorousness in which the Common Core demands is phrased as “challenging” to students and cast in a well-mannered light. “Pushing” students is one thing if they are capable of being pushed, but demanding such rigor from students that they perhaps have not had the proper education from the start of their academic careers could fall behind and be discouraged.

Where Common Core will take us and the repercussions of it, we will see in the coming years.

One thought on “Common Core: The Good, The Bad”