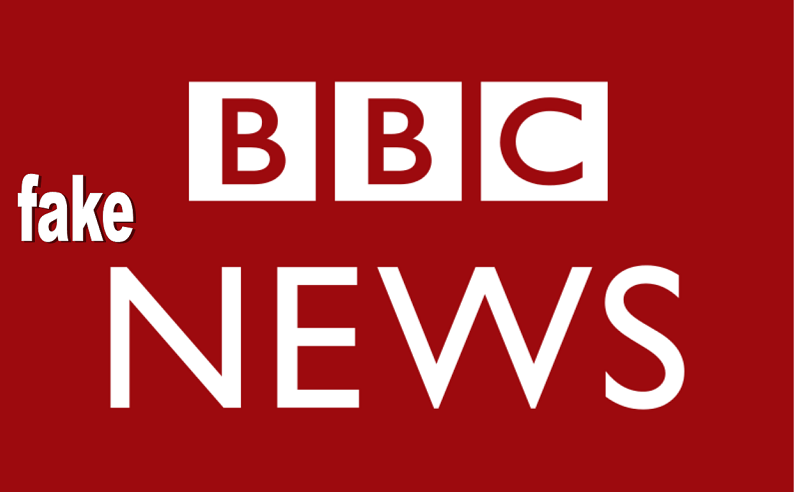 The British Broadcasting corporation (BBC) has admitted that it gave “incorrect report” – in other words, fake news – of a payment made by Ukraine to President Trump’s former attorney Michel Cohen to secure a meeting with President Trump in 2017. BBC is now going to pay for its fake news.

The esteemed and long-standing BBC that has agreed to pay damages to Ukrainian President Petro Poroshenko for an erroneous report that Ukraine had paid $400,000 to secure a meeting with President Trump in 2017. The New York Posted reported on Thursday that Poroshenko sued the BBC for libel over the May 2018 story, saying the story damaged his “political and business” reputation. And now BBC has admitted its wrong and is willing to pay compensation.

Mainstream media’s lies call for accountability and damages paid to affected parties. In the Trump-era where fake news have been exposed like never before, globalist left-controlled media mobs have seen big setbacks while trying to undermines conservatives but what happened with the drop scene of Mueller’s investigation into the Russia collusion story has shaken the media lies like never before. The damage these media mobs did to President Trump’s causes is pale in the face of the damage they did to the reliability of the profession of journalism.

The question here is that after BBC took the courage to admit its fake news, though not daring to call it that, should the leftist propaganda media mobs of the United States follow suit?