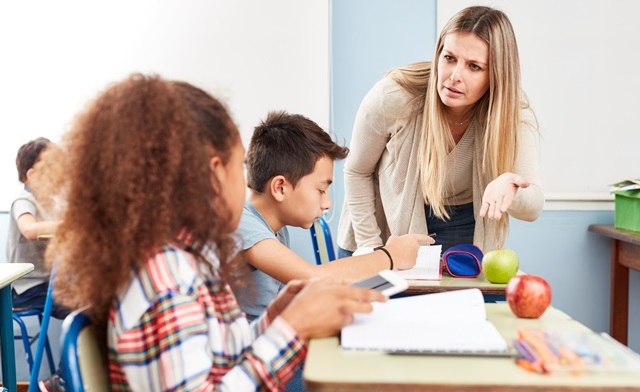 Canada has taken some serious measures to help the quality of its education its schools. In a major recent development, Ontario has banned students from using cell phones during classes.

In an opinion piece published in Global News, Meghan Collie wrote that experts are divided over whether such a ban can help students focus on their lessons in the class. Many parents and teachers believe that it’s a move in the right direction since the stats show that students using cell phones in class show notably poor performance on their exams.

Then there are those who disagree and believe the poor performance could likely be caused by other, less obvious factors, which need to be addressed to help the under-performing students.

It seems reasonable to conclude from the opinions included in Collie’s article that cell phones work surely as a distraction, whether or not they directly affect a student’s focus on their lessons in the class. By banning these phones, the administration can help create better discipline and raise the importance of paying attention to the teacher and the teaching process directed at them. These are positive values and part of the practical education that shapes a student’s personality and choices in the long run.