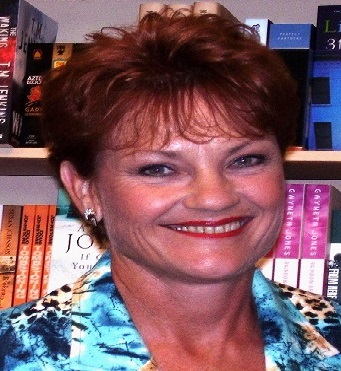 Propaganda hounds and vaccine-mafia affiliates have been stalking Australian politician Pauline Hanson on her comment regarding childhood vaccination.

Hanson, leader of the right-wing One Nation, is being demonized overtly and between the lines I mainstream propaganda groups because she spoke in favor of parental rights to decide whether or not to vaccinate their children. The Guardian cited Hanson’s comment as:

It should be up to parents to do their own research and decide whether or not to vaccinate their children.

She is said to have added that government’s withholding of welfare payments from parents of unvaccinated children amounts to blackmail—in other words calling blackmailing what it is.

As happens to vaccine critics, Hanson was immediately hammered in media with mob-like attacks and pressured into clarifying her position. This for suggesting parental empowerment and their right to investigate on their own before making a decision.

At the same time, “health groups” are said to have demanded that Hanson retract her “fringe” vaccination comments.

Denying freedom of expression to vaccine critics and selectively attacking them via media mobs has been a norm in contemporary developed societies. Australia is one of the countries where media sources routinely hide and twist stories on safety and efficacy of vaccination.