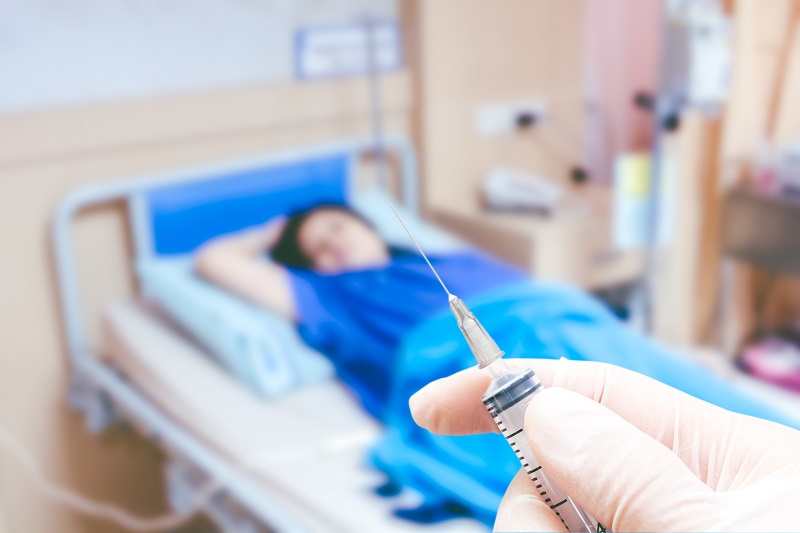 The most fundamental value of human civilizations has been the preservation of life, especially via the medical profession. Sadly, today things are changing for the worse as medical establishment seems to start valuing death for its own profit.

The thought of euthanizing the elderly and/or extremely ill people would horrify anyone half a century ago since knowingly putting someone to death, and not speaking of convicted criminals or terrorists, would amount to murder. But over the past few decades, euthanasia – or mercy killing, as many call it – has been pushed by the mainly liberal/left-wing worldview as not only something normal but desirable.

In January 2017, an article by Charles Camosy in New York Daily News reflected on assisted suicide in the perspective of liberal values. The author commented on how the Medical Aid in Dying Act introduced in the NY state Legislature, by which doctors would be entitled to prescribe lethal doses of drugs to terminally ill patients, was pushed by liberal/Democrat lawmakers though it clashes with core liberal values.

The question of how liberal is liberal today is now itself a puzzle since opposing anything via mass protests and aggressive media campaigns is now practical liberal as long as it doesn’t offend the establishment. The question of allowing medical doctors to issue someone’s death warrant goes the same way. Doctors today have been brainwashed into believing that they can kill patients by “respecting” the patients’ desperation to die instead of planting hope for a better day ahead.

Life Site News reported a new study which found that patients in Quebec (Canada) are now being “abruptly killed” sometimes by doctors without any serious effort to relieve them of pain without killing them. The story cites Wesley J. Smith as:

Smith said that once euthanasia is “normalized,” the next logical step is for it to simply become a “banal bureaucratic” process.

He was further quoted saying that “once we adopt a principle — here, that killing is an acceptable way to defeat suffering — we take the road wherever it leads.” Clearly, Smith is pointing to the erasure of moral hesitation that places respect for life over professional authority. But in authoritative societies, which today are the liberal ones, it is the authority by professional that dominates the moral compass. Euthanizing the extremely sick and the elderly is thus considered just part of the job, just the way things work.

This is a slippery road like none other and as the story in question alarmingly adds at the end, the Canadian government is considering euthanasia for citizens suffering with mental illness. Are liberal societies of the 21st Century embracing death cults in uniforms that once stood for protection and nurture of life? Sadly, it seem so.

One thought on “Normalizing Euthanasia – The Ethical Death of Societies”