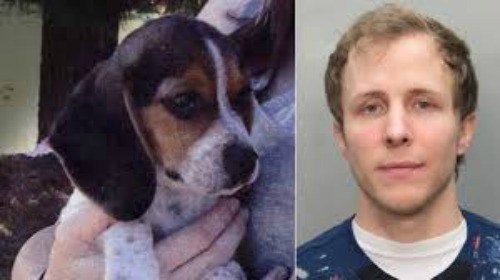 Courts are venues and judges arbiters of justice but over the years we have been seeing cases where judges act not to deliver but deny justice to victims, be those victims humans or voiceless creatures.

The recent judgment of a 6-year-long trial of an animal cruelty-leading-to-death case in Miami Beach is an example of failed justice and has created a furor among animal rights advocates following the case.

Denise Carey-Costa’s story sums up the tragic and cruel death of a four-month-old Beagle puppy, named molly, at the hands of one named Mathew Milewski of Miami Beach. But despite enough evidence available to get the culprit imprisoned for animal cruelty, the judge hearing the case decided to sentence Milewski to only one year of probation and donating a bit of money to ASPCA.

This decision did stir disappointment and even anger among animal rights advocates who expected justice for the torturously killed puppy. But it’s not the first time at all for such failure of justice to come from a court. There is an ongoing line of such sentences awarded by judges acting against justice in cases involving animals, ranging from the wrongful execution of Tony in Clifton, AZ, to the reckless judicial murder of Tim Iocoangeli’s four Boxers in Monroe County, MI, and the ongoing imprisonment of Kato and Kleo in Hamden, CT—to name just a few.

Allowing killers to go free and victimizing innocent animals is not acceptable. And cases like these do remind us of President Donald Trump’s slogan “drain the swamp!”