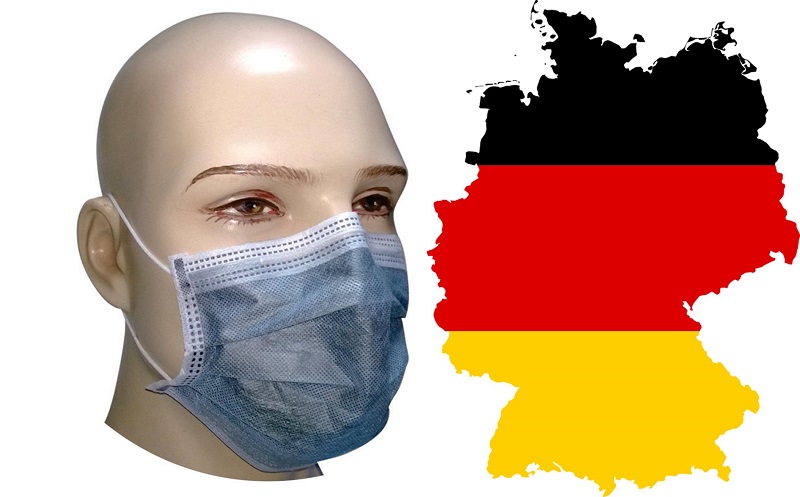 The corona scamdeic has provided the perfect opportunity for anti-freedom governments to impose regulations on its citizens that they otherwise would fiercely resist. In Germany, wearing a face mask has been made mandatory for everyone who goes on public transport and/or shopping at any retail store.

The Local reported that the orders take effect from today (April 29, 2020). The story adds that people will be able to choose which type of mask they want to wear as long as it covers their nose and mouth when shopping or on public transport.

The World Health Organization initially said masks should only be worn by medical workers and carers but the face coverings are now widely seen as key to gradually reopening societies as the world learns to live with the pandemic.

As always, the usurpers of freedom put their deceptive twist on the rules they create for suppressing the public by telling them that it’s for their own safety and good. Hence State interior minister Andreas Geisel was cited saying that it was for the “protection of workers in supermarkets and shops”.

Making people wear face masks is just another of the government shenanigans to step on people’s rights and turn them into sheeple. It is devoid of science, reason, or any honesty or care on part of the rulers.