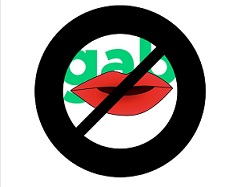 The free speech social media site Gab is under attack now. The site has lost its hosting just a day after PayPal banned it.

PayPal used the recent Pittsburgh mass shooting as a pretext for banning Gab. Interestingly, the shooter turned out to be a Trump-hater and by corollary a liberal lunatic. However it’s obvious that the incident was used as a lame excuse to quickly attack Gab for being a free speech social media site.

Currently, the site has become unavailable for visitors as it seems to have lost its host as well. On their homepage address, the site reads: 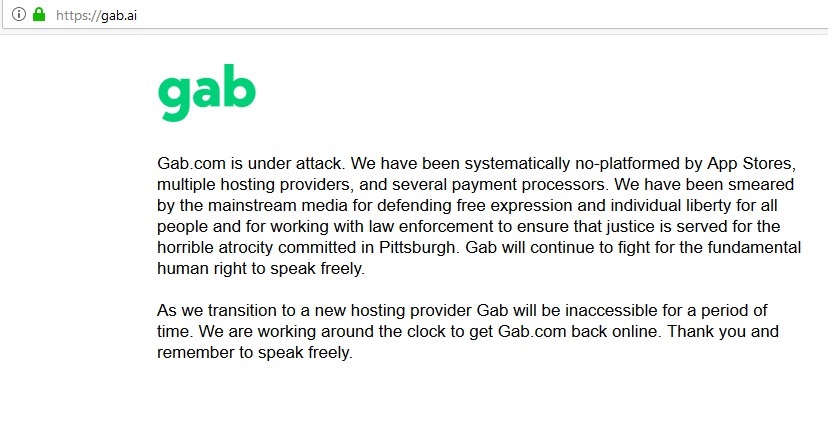 Gab was rapidly becoming popular and had raised over a million dollars already to develop itself gradually as the social media site for free speech advocates as against the leftist-run establishment’s social media sites like Facebook Pinterest Twitter etc. The targeting of Gab indicates the panic liberal mobs get into when faced with opposition or resistance in speech.