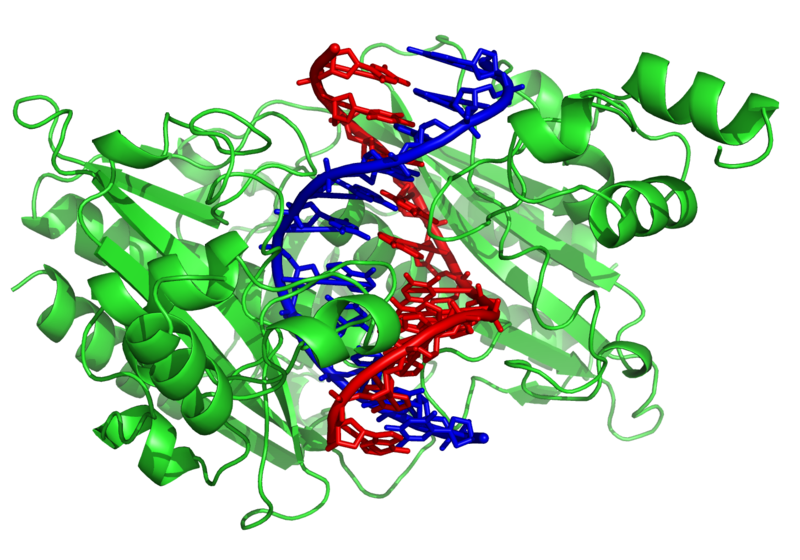 Researchers say they were able to completely decode mitochondrial genome of a 400,000-year-old fossil of an extinct human ancestor belonging to the Denisovans. 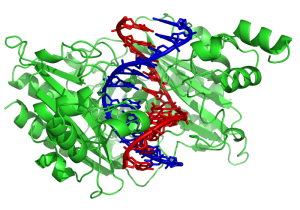 World Science informs that the sample studied for DNA came from a cave in Spain. Matthias Meyer and colleagues from the Max Planck Institute for Evolutionary Anthropology in Leipzig, Ger­many, joined brains with Spanish paleontologist Juan Luis Arsuaga to complete the study. Findings of the study point to a complex evolutionary history involving the ancestors of Neanderthals and Denisovans. The most exciting side of the study is the possibility of studying such ancient genetic material itself.

First discovered in Siberia by Russian scientists, Denisova are among the Paleolithic era members of Homo genus and are considered one of the kinds of early humans along with Neanderthals. Recently, as USA Today describes, researchers from PA and CA found that Neanderthals and Denisova had cross-species breeding, which explains