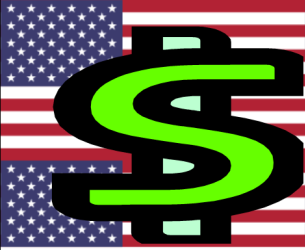 There are 442 billionaires in America. 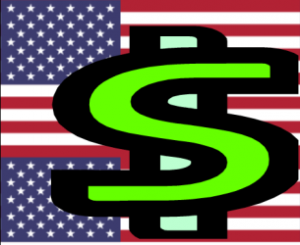 There are 9 million millionaires in America

There are over 50 million Americans living in poverty.

We like to believe we live in a capitalistic democracy, but that’s a lie the rich like us to believe.

We live in a country in which the rich rule the poor. We believe we live in a meritocracy where anyone can work hard, climb the ladder, and live the American dream. Some people achieve this; however, this is no longer the norm.

In America, the rich have the power to change the rules of the game to ensure that they stay rich and that you stay poor. And now, thanks to Citizens United, the rich now have the ability to buy politicians. Our system would be akin to the New England Patriots winning the Super Bowl, and then, at the end of the year, allowing them to change any rules they want to ensure that they win again the following year.

The wealthy like us to believe that we live in a capitalistic democracy with a social safety net where achievements follow hard work and good decision making. This is exactly the system the NFL follows. The team that plays the best, makes the best decisions, and works the hardest will win the Super Bowl. To make sure that the lesser teams don’t sink into oblivion, there is profit sharing, and the awarding of the best college players to the worst professional teams.

It would be nice if America followed these principles. Instead, of “revenue sharing” we have a broken tax system in which the only people who contribute are the middle class. Thanks to endless rewriting of the tax code, the rich rarely pay any taxes, they receive the greatest amount of money in terms of subsidies and government contracts, and they use their money to fund the campaigns of future politicians, who then, in return, promise to legislate to change the rules of the game to help make sure that they continue to put money in their pockets.

Joseph Matthew Nespoli is the author of Broken and Daddy Versus The Suck Monster. He lives in Southern California and enjoys his life as a dad to 2 wonderful kids. Visit his website www.matthewnespoli.com.

3 thoughts on “American Mismatch: The Patriots Vs The Bucs”